The European Mobility Week begins and Barcelona joins it once again under the slogan "Combine and move" to emphasize intermodality.

The city joins this celebration with the aim of raising awareness of the need to improve air quality, recover public space and promote safety in mobility in the city. The use of collective transport such as the bus helps to promote these changes.

In addition, it is a pioneer in environmental and sustainable policies and, since 2014, has had a heat system based on geothermal energy. This air conditioning system takes advantage of the thermal stability of the subsoil and makes it possible to save approximately 40% in energy consumption, in addition to improving the comfort of users of the station

The station also has a lighting system with LED technology, both inside and on the platforms, which improves energy efficiency as well as the sense of security of its users thanks to an increase in levels of lighting without increasing consumption. 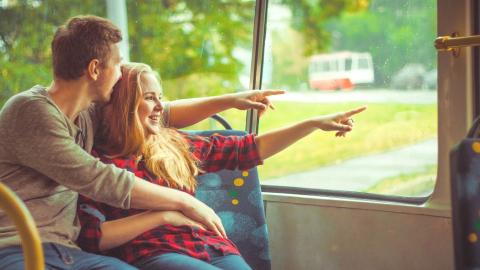 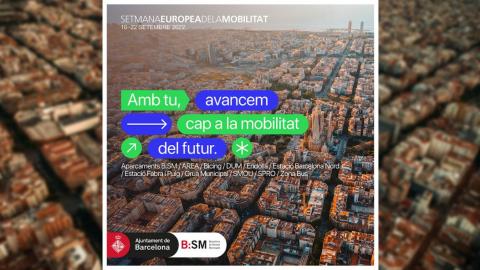