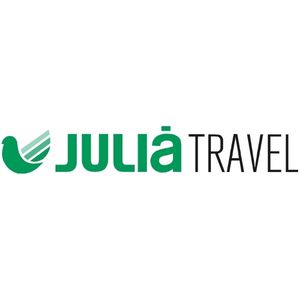 See juliatravel.com
Did you know that the Gothic Quarter houses the old Jewish Quarter of Barcelona? 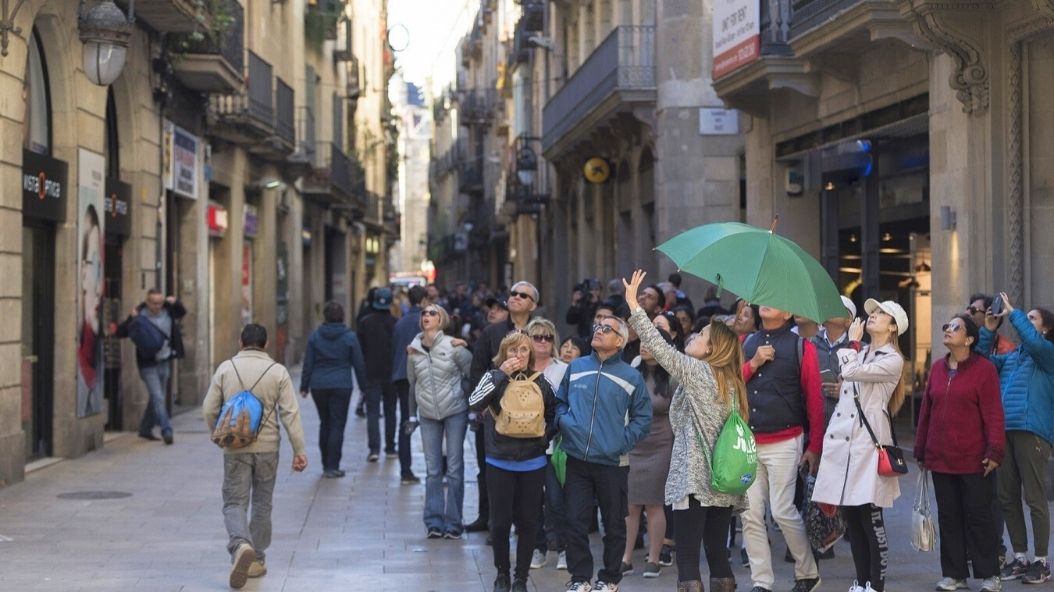 Enjoy the hand of Julià Travel, a guided tour of the Gothic Quarter during the first part of the tour. Stroll through one of the most important streets of the city on your way to the Barcelona Cathedral. Discover the multitude of details on the facades of the buildings during the tour. Walk through the narrow streets of the old part of the city and discover the secrets it hides. Marvel at picturesque medieval squares hidden from the crowds and learn about their historical importance. Did you know that the Gothic Quarter houses the old Jewish Quarter of Barcelona?

Follow your guide to Plaza Catalunya and board an air-conditioned bus for a panoramic tour of the city. You will pass through the elegant Paseo de Gracia, where the Casa Batlló and La Pedrera (works by Gaudí), the Arc de Triomf, the Ciudadela park, the Olympic Village and the Olympic Port are located.

Next, you will access the Montjuic mountain, an area that hosted a large part of the facilities for the 1992 Olympic Games. Get ready to enjoy the incredible views over the city of Barcelona aboard the cable car. Finally, we will make a stop at the MNAC viewpoint to calmly contemplate one of the best panoramic views of the city.